>
Give online
WE ARE OPEN for in-person worship! Masks are welcome but NOT required. Kids ministry is back. Coffee is back. Are you back? 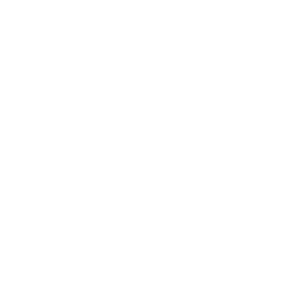 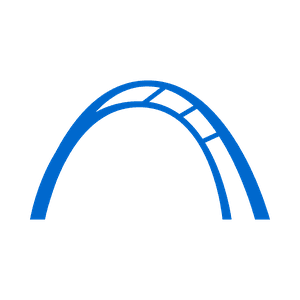 WE ARE BETTER TOGETHER

At Newmarket Alliance, we believe that spiritual growth happens best in a community.

So why do we resist community? Because we are private and independent.

Often you hear faith talked of as a very “private matter”. In fact, there’s not really a Biblical context for following Christ “privately”. Following Christ is personal, but not private.

A recent poll revealed that 92 percent of Canadians claim to be independent. Independence is a goal for many, but God never intended for his believers to be independent. He wants us dependent on one another and on Him. (Rom. 12:5)

The truth is, it’s often easier to live in isolation; it’s neater. cleaner. However, relationships are required.

True community can be the context in which problems get solved and questions get answered – the place where God shows up and meets you where you are – doubts, struggles and all.

God shows up in the faces of those walking alongside you, in the love and support of others in a community. Even when God feels absent in your life, being in the presence of those who aren’t in the same dry place, can be healing.

We have several small groups in addition to the ones listed above. Click below if you’d like more information 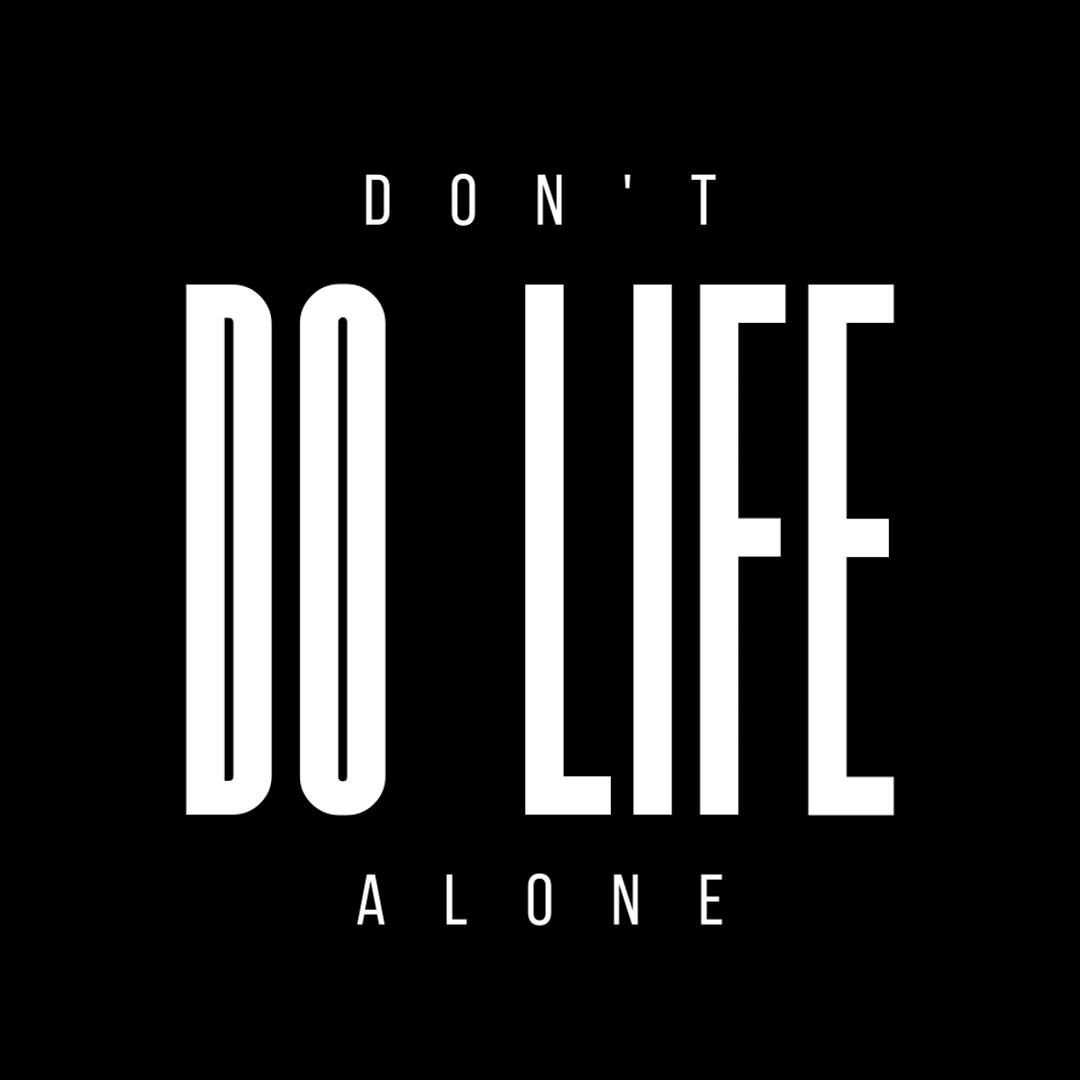 Find a Small Group for you

You've lost someone you love. Your grief is very personal.

Hosted in a home on Tuesday evenings at 7:15. Led by Glenn Hunt and Yohann Agalwatte

A group that cooks, loves, ministers and serves a community dinner to families in need. 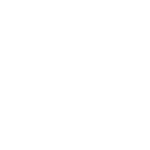 In- Person & Online Worship Services every Sunday at 10:00 am